Bond: “My dear girl, there are some things that just aren’t done. Such as, drinking Dom Perignon ’53 above the temperature of 38 degrees Fahrenheit. That’s just as bad as listening to the Beatles without earmuffs.”

Pat Fearing: “What exactly do you do?”
Bond: “Oh, I travel! a sort of licensed troubleshooter.”

Bond: “Do you mind if my friend sits this one out? She’s just dead.”

Blofeld: “James Bond, allow me to introduce myself. I am Ernst Stavro Blofeld. They told me you were assassinated in Hong Kong.”
Bond: “Yes, this is my second life.”

Draco: “My apologies for the way you were brought here. I wasn’t sure you’d accept a formal invitation.”
Bond: “There’s always something formal about the point of a pistol.”

Bond: “Miss Anders! I didn’t recognize you with your clothes on.”

Bond: “Mmm, maybe I misjudged Stromberg. Any man who drinks Dom Perignon ’52 can’t be all bad.”

Bond: “Which bullet has my name on it? The first or the last?”

Vijay: “I hear the Island is exclusively for women, no men allowed.”
Bond: “Sexual discrimination, I will definitely have to pay it a visit.”

Kamal Khan: “You seem to have this nasty habit of surviving.”
James Bond: “You know what they say about the fittest.”

Xenia Onatopp: “You don’t need the gun, Commander.”
Bond: “Well, that depends on your definition of safe sex.”

Natalya Simonova: “Do you destroy every vehicle you get into?”
Bond: “Standard operating procedure. Boys with toys.”

Xenia Onatopp: “Enjoy it while it lasts.”
Bond: “The very words I live by.â€

Bond: “I always enjoyed learning a new tongue.”
Moneypenny: “You always were a cunning linguist, James.”

Le Chiffre: “You changed your shirt, Mr Bond. I hope our little game isn’t causing you to perspire.”
Bond: “A little. But I won’t consider myself to be in trouble until I start weeping blood.”

Bond: “Why is it that people who can’t take advice always insist on giving it?â€
Vesper Lynd: “It doesn’t bother you? Killing all those people?”
Bond: “Well, I wouldn’t be very good at my job if it did.”

Bond: “Now the whole world will know that you died scratching my balls.” 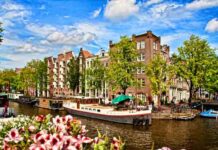 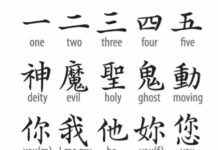 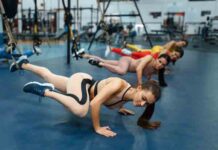 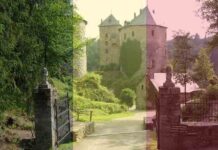 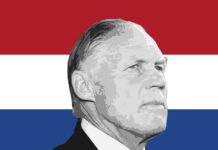 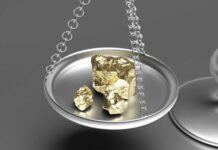 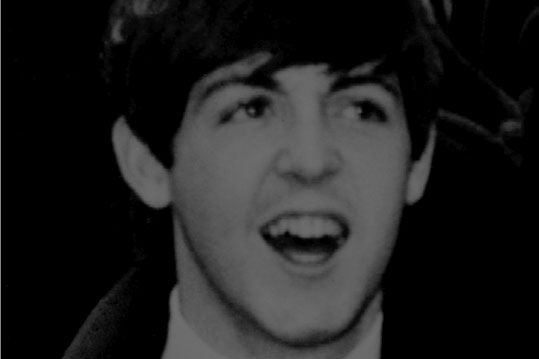